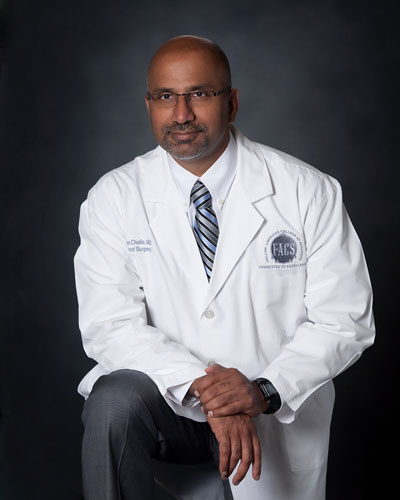 He is Board-certified in general surgery, a Diplomate of the American Board of Venous and Lymphatic Medicine (ABVLM), a Diplomate in Clinical Informatics (ABPM) and a Registered Phlebology Sonographer (RPhS), Surya Challa graduated from JIPMER Medical College in Pondicherry, India. He relocated to the United States to undergo further surgical training at Maimonides Medical Center in Brooklyn, New York. Dr. Challa also completed a research fellowship in liver cancer surgery at the Memorial Sloan Kettering Cancer Center in New York. After completing his medical training, Dr. Challa worked as a surgeon at Rappahannock General Hospital in Kilmarnock, Virginia , and at Catskill Regional Medical Center in Harris, New York prior to moving to Hampton Roads. 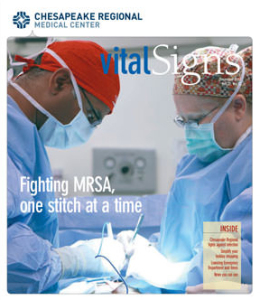 Dr. Challa’s work with patients led to his developing a keen interest and specialty in phlebology, the study of veins. He has had extensive exposure to and interest in venous disease. He has been performing varicose vein procedures since 2008 and has performed over two thousand procedures without major complications. His results have been exemplary.

Dr. Challa lives in the Tidewater area with his wife and sons. His interests include fitness, travel, and music.

Send us an email

*Results and Patient Experience May Vary.

Proudly created by the team at Acara Partners